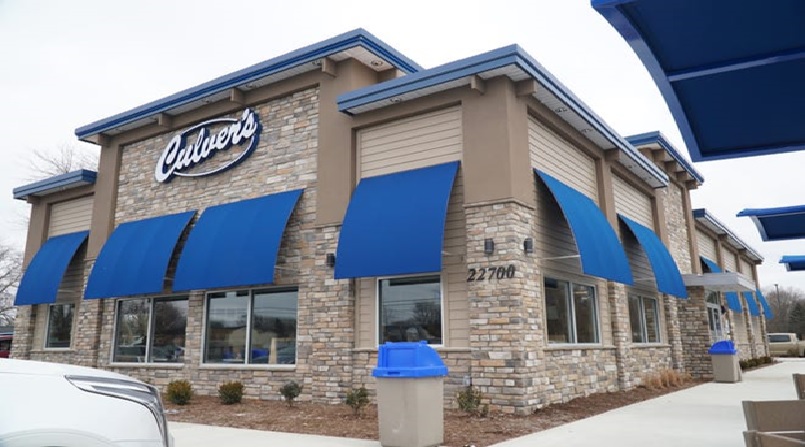 There’s now a taste of Wisconsin in Lyon Township. And Charles Paisley couldn’t be happier.

“We’re extremely happy to be open,” said Paisley, owner of the new Culver’s in the southwest corner of Oakland County. “Honestly, it’s exceeded our expectations and the community’s been very welcoming.”

Culver’s, 22700 Pontiac Trail, opened its doors Feb. 21 after months of construction. Located just north of Nine Mile near the South Lyon city limits, the fast food restaurant is known for its ButterBurgers, dinners and frozen custard.

Paisley, who owns several other Culver’s restaurants in communities such as Wixom, Brighton and Howell, said he’s been impressed with the response from the community, who he said was waiting for the restaurant to open.