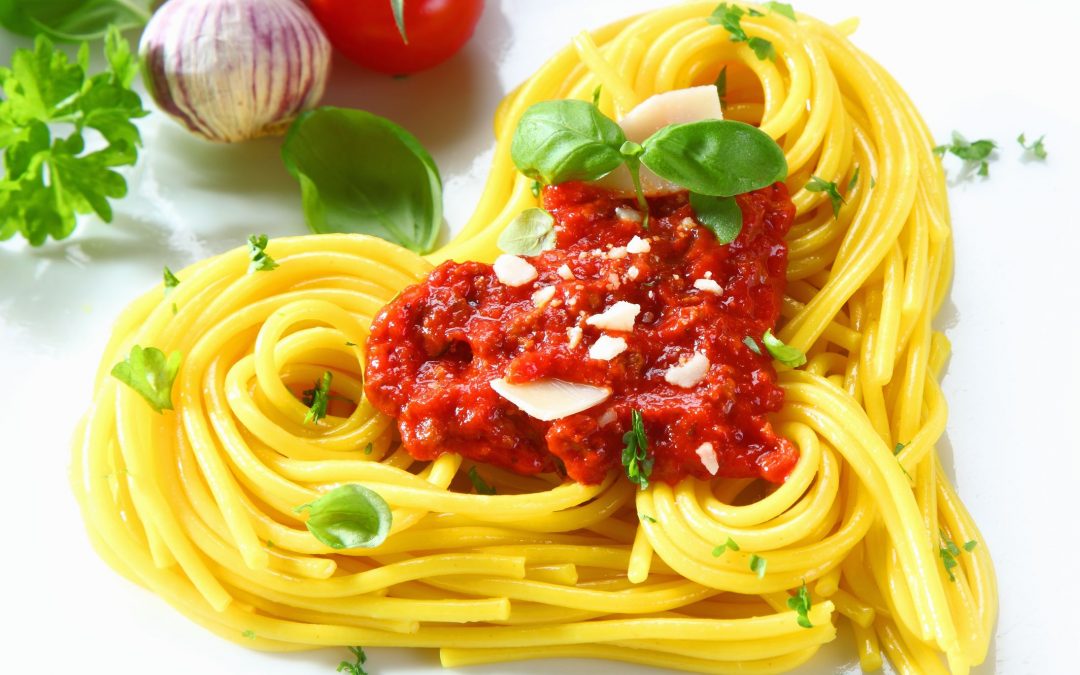 The hotly-anticipated Italian restaurant planned for the former RCA building in downtown South Lyon is expected to open its doors later this summer.

The restaurant planned for 135 E. Lake St. on the eastern edge of downtown received approval for a Class C liquor license from the city council during its meeting held online March 9.

With that approval, which was unanimous, comes news of the name of the restaurant: Dua Vino, a new concept created by Lyon Township resident Tom Palushaj.

“I think it’s good for the city,” he said. “I’m a local guy myself here and I think we need all the restaurants we can get here.”

He said he was approached by the building’s owner Dan Schwegler about the possibility of opening a restaurant in the building, which essentially sat vacant for years. Schwegler purchased the building in 2019 with plans to restore it and add the restaurant. Read more.