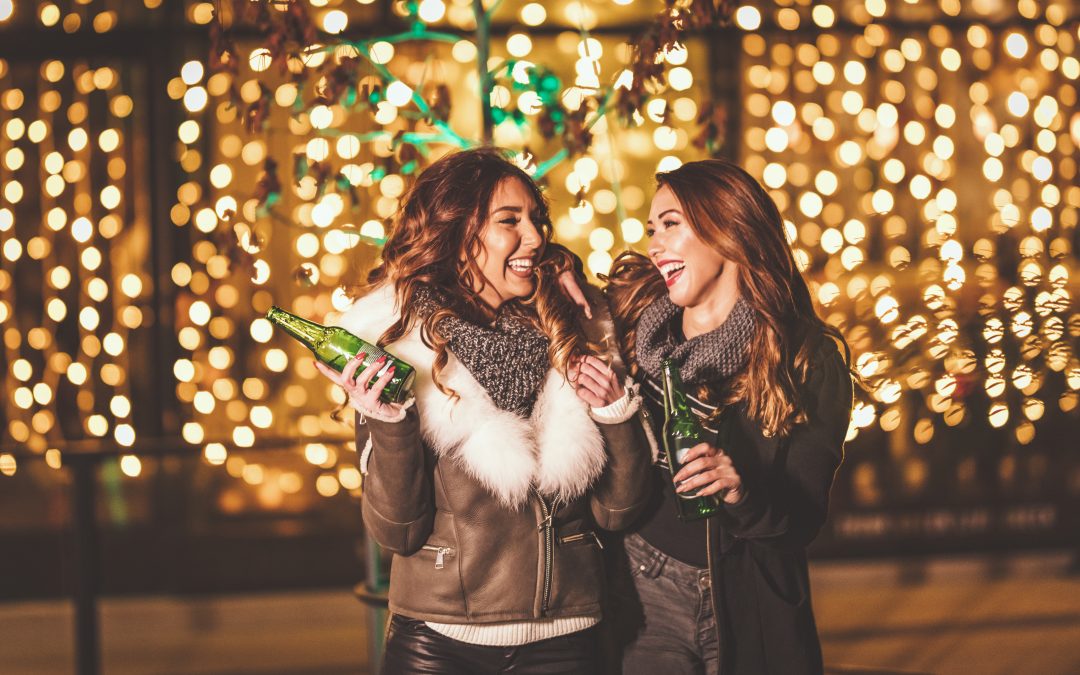 A new social district that connects businesses and allows outdoor drinking in the heart of downtown Wixom is officially open.

“It’s a big day, we’re very excited,” Wixom Downtown Development Authority Executive Director Laura Cloutier said last Wednesday, shortly after The Junction officially opened. “It’s been a long process. We’ve been working on getting this to become a reality since June, so about six months. We are very excited; we’ve gotten good feedback and excitement from the community. We feel that it’s going to be very good for the businesses that are participating and to bring new people to our downtown.”

Social districts began popping up throughout the state last summer after Governor Gretchen Whitmer signed Public Act 124 into law, allowing local governments to establish social districts in their jurisdictions in an attempt to support bars and restaurants negatively impacted by the pandemic. Today, Michigan has nearly 80 different downtowns with outdoor social districts open, including 11 in Oakland County alone.

As part of The Junction, drinks must be purchased at a participating business that has a social district permit issued through the Michigan Liquor Control Commission, and drinks must be served in a designated social district cup. When ordering an alcoholic beverage to take into The Junction, patrons should specify that you are taking your drink to enjoy in the district.

The boundaries of The Junction extend along Pontiac Trail throughout downtown Wixom, from Old Wixom Road to just past the city municipal campus. Benches and picnic tables that are placed throughout the district in public areas such as Sibley Square Park, the fountain area at Wixom City Hall and the Westend Commons Area are available for use.

“Once you have your drink you can exit the business and walk around downtown,” Cloutier said. “Patrons will see Junction signs, and when they are about to move out of the boundary zone of the social district it will say “Junction boundary” so they know they can’t cross past that sign with their drink.”

“We do encourage patrons to be responsible and respectable. This is a privilege and something that we want to be successful. We want people to enjoy our downtown leisurely and get a different feel for downtown Wixom.”

Alcohol can be taken into any public, unlicensed space, such as sidewalks or public parks. However, you cannot take an alcoholic beverage into another businesses’ licensed area, either indoors or outdoors. Some shops downtown may allow you to take food or drink into their store, but it is asked that you check with each business individually and respect their established rules. Each cup is a onetime use, and patrons are asked to help keep downtown Wixom clean by properly disposing of cups once finished.

The community is encouraged to utilize The Junction at several upcoming events in downtown Wixom, including the Wixom tree lighting ceremony this Friday, December 3, and the sold-out, family-friendly Candy Cane Lane on December 15. Additionally, downtown Wixom will be illuminated for the holiday season with Downtown Dazzle, which runs through January 5, and the next Sip ‘n Stroll – Ladies Night Out is scheduled for March 16. New programming surrounding the social district is expected to be announced soon.

“I just think people are ready to have something different here in downtown Wixom,” Cloutier said. “The response from the community and support from city council and the City of Wixom administration has been tremendous. Everybody is on board for this and feels that it will be a great thing for our downtown.”

Additional information on The Junction, including a district map and list of frequently asked questions, can be found on the Wixom DDA website at downtownwixom.org/junction or by following “Downtown Wixom” on Facebook.